Uncategorized | Blogs
Inflation hits 20-year high, but the “PPI” may well be higher 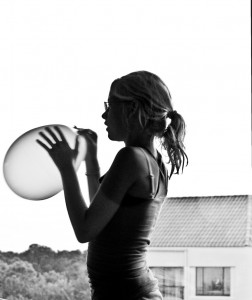 This morning’s inflation figures show that the Consumer Prices Index (CPI) hit 5.2%, up from 4.5% in August, higher than the 4.9% forecast by economists. The Retail Prices Index (RPI) increased by 5.6%. This is the highest RPI has been since June 1991 when the index increased by 5.8% year-on-year.

Energy price increases have been largely blamed for this increase, and it has been observed that these inflation levels have bitten before the latest round of Quantitive Easing has taken effect – this could further push inflation up.

The CPI measure of inflation will be used to increase State Pensions for the first time in 2012, and as many economists believe inflation will fall from the beginning of next year it is not all bad news. Nevertheless for those with largely fixed incomes, or savings principally in cash deposits; spending will be further squeezed. Neither RPI or CPI accurately reflects the average “Pensioners Price Index”, who often spend more on heating and lighthing than they do on iPods and Flat-screen TVs – both of which feature in the “basket of goods” used to calculate inflation.

Today the bank of England announced its third dose of quantitative... END_OF_DOCUMENT_TOKEN_TO_BE_REPLACED

It’s rare (if not non-existent) that someone gets to retirement... END_OF_DOCUMENT_TOKEN_TO_BE_REPLACED