The change to the pension Lifetime Allowance (LTA) from £1.25m to £1m has been widely reported, as has the ability to be able to preserve a higher allowance either through Fixed or Individual Protection 2016.   These 2016 versions of protection,  sit alongside six other types of protection that have been accumulated since April 2006; […] 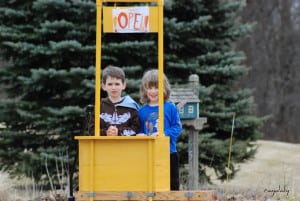 I am all for simplification but whilst the 2010 changes to Capital Gains Tax simplified the rules, they have made them unfair and incentivised the wrong behaviour. Historically, we had Indexation and Taper Relief which gave individuals the ability to reduce the level of tax they paid on capital gains the longer then held an investment […] 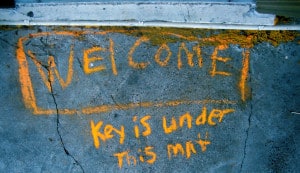 The Lifetime ISA which was introduced in the Budget on March 16th 2016 is so niche as to be initially of very little interest to most people. Contributions are restricted to £4,000 per annum, applicants must be under 40 and will find their ISA savings are restricted until either they purchase a first home (capped at […] 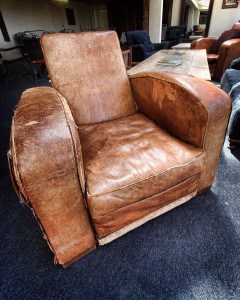 Active members of defined benefit or final salary schemes are sadly a dying breed but for those fortunate enough to still be building pension benefits in this way there are a number of options to fund further benefit accrual. Additional Voluntary Contribution Plans These arrangements typically will have been set up with the buying power […]

The benefits of an holistic view of investment advice

Being a Financial Planner starts with building a long term financial plan to assist with the attainment of an individual’s lifetime goals. Investment management is an important part of our role, as is tax planning. We strongly believe that one the best investment outcomes cannot be achieved without an holistic view. This is why it puzzles […] 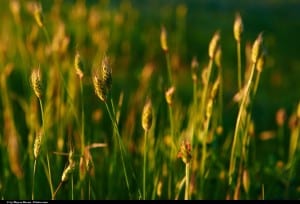 An announcement last week said: He’s [George Osborne, the Chancellor] listened to what people have said and concluded that now isn’t the right time [for changes to pension tax relief], with uncertainty in the global economy and reforms such as auto-enrolment still bedding in, to turn things on their head. It is also clear that […] 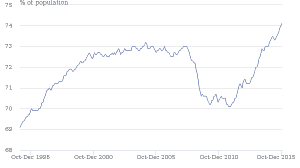 Highlights UK growth down from 2014 levels UK unemployment low, employment high Inflation likely to remain at near-zero levels for the next few months Risks of “Brexit”, and other geo-political risk mean increased volatility over 2016 UK Economic Review GDP growth in the final quarter of 2015 was confirmed by the ONS to be 0.5%. GDP grew […]

The pensions lifetime allowance should be a target, not a limit 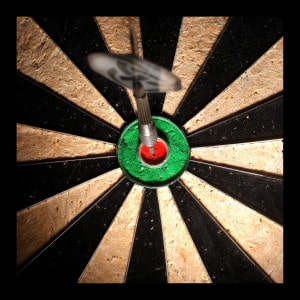 The Lifetime Allowance (LTA) is the most tax efficient sum that can be accrued in a pension pot without further tax charges. For Money Purchase arrangements, and for lump sums from Final Salary Schemes it is simply the pound note value of benefits that are assessed, with Defined Benefits and other scheme pensions being assessed as 20x the pension […] 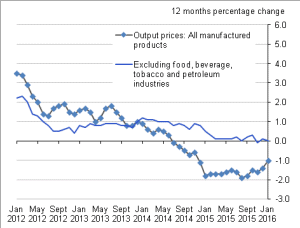 Quite possibly the most significant tax-year end ever 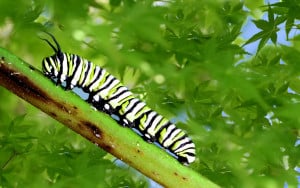 We have written a lot about the changes coming from 6th April 2016, or brought about this year; we thought it could be useful to bring them into one summary post. Pensions Lump sum death benefits – new rules from 6th April 2015 mean it is easier to leave a pension as a legacy; often free […]