Which type of budget do you have? 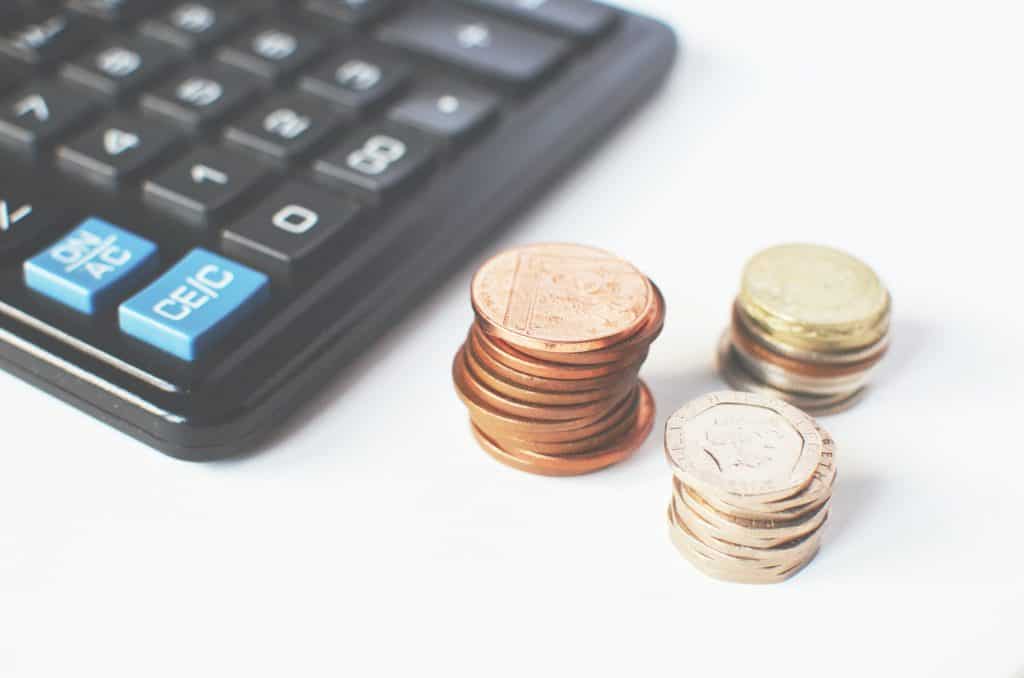 When we picture a budget, we may imagine the Chancellor of the Exchequer holding up a red brief case outside 11 Downing Street.  Of course, the national budget is important as it provides a blueprint of any changes in taxation, government spending and forecasts for the UK economy.  Besides voting, there is very little we […]

Beware of the boiler room scams 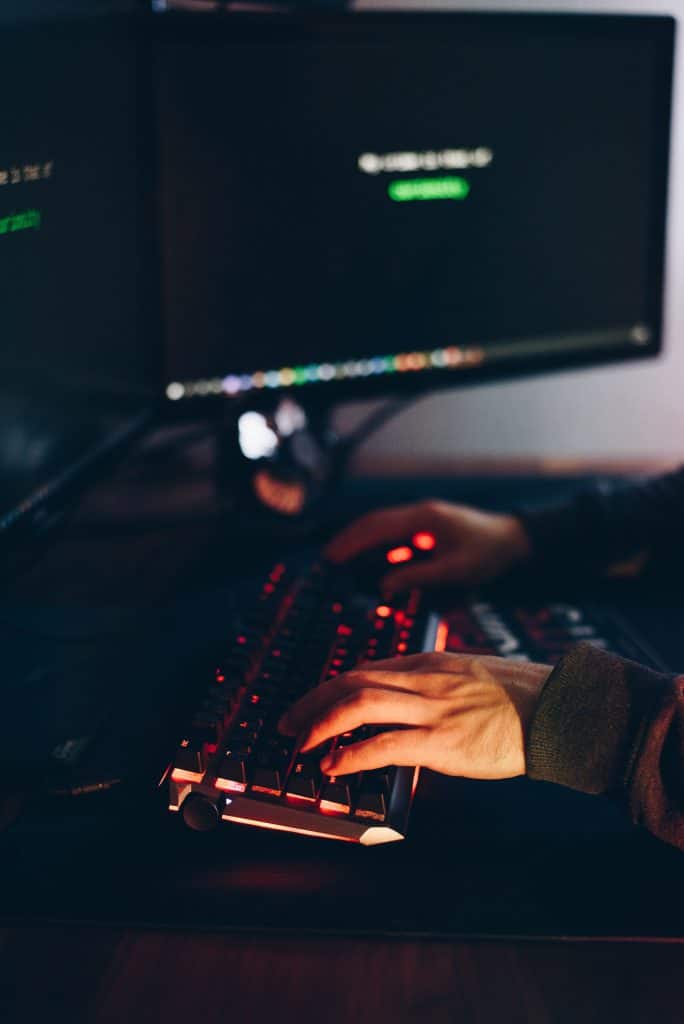 I am sure that many feel that they are well aware of financial scammers and are alert to emails and telephone calls that tell of packages not being delivered, cures and vaccines for COVID, or bogus pension and investment opportunities, however according to UK Finance, the representative body for the UK Banking and Finance industry, […]

With access to Online Platforms and fund research, do I need a Financial Adviser? 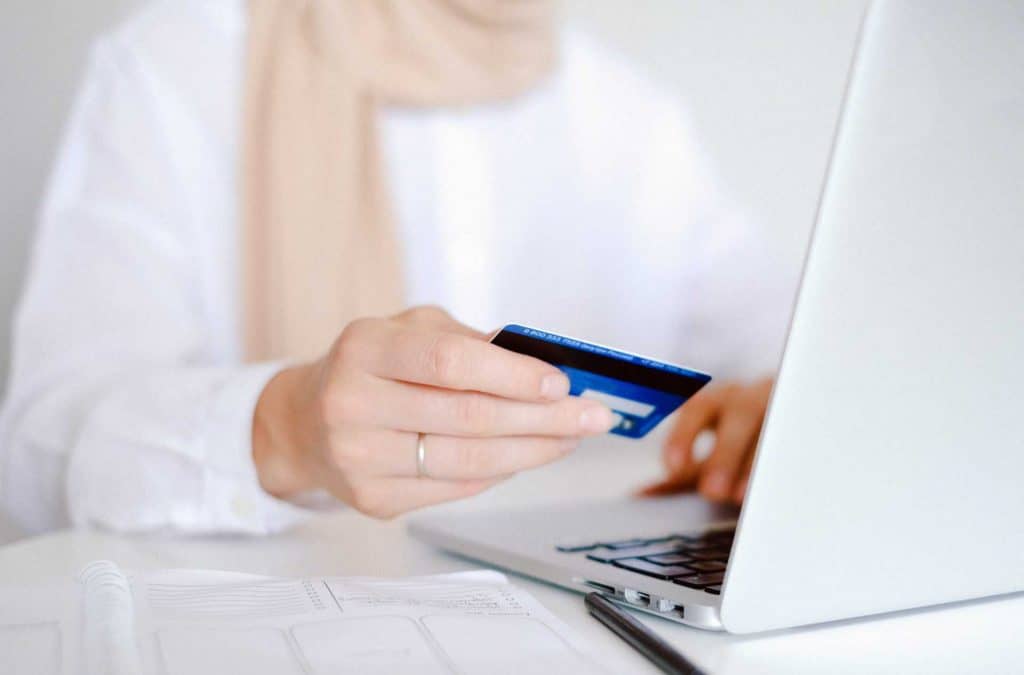 It is easy to think investing is just a matter of picking the best funds to grow your money and with modern technology, the information to do this is accessible to all. However Financial Planning is more than this. It starts by knowing a client’s goals and objectives and then setting up a plan to […]

Why is an LPA important when in drawdown? 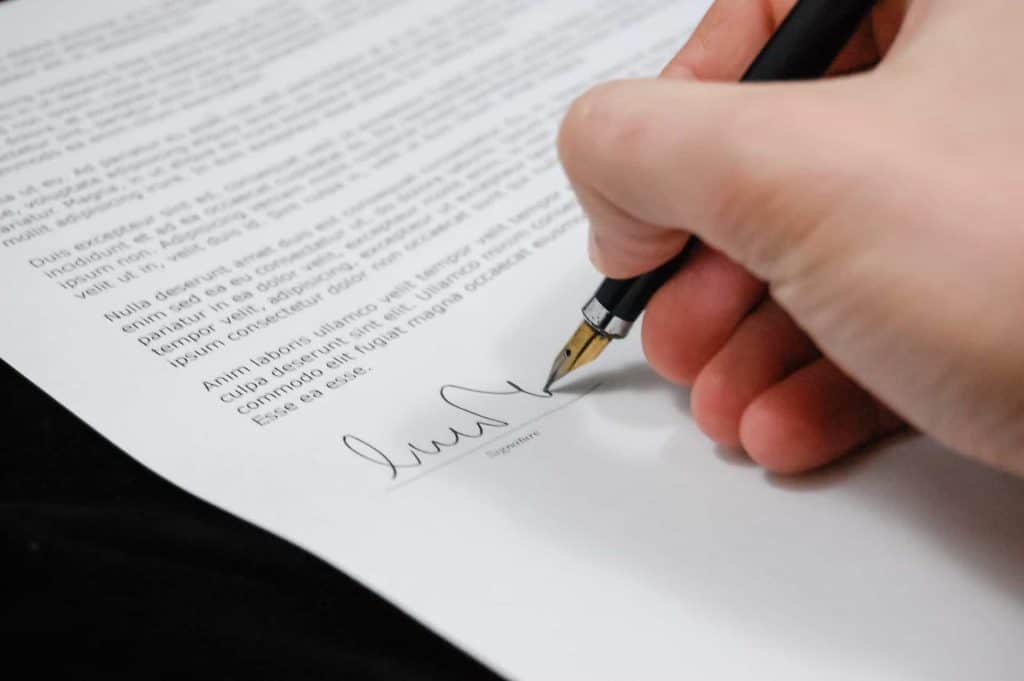 Why is a financial Power of Attorney particularly important when in income drawdown? I have previously written about why it is important to have a Power of Attorney, irrespective of age. I am now going to look more specifically at the importance of having one in place if your pension fund is in drawdown. First […]

What Do I Do When My Financial Adviser Can’t Cope 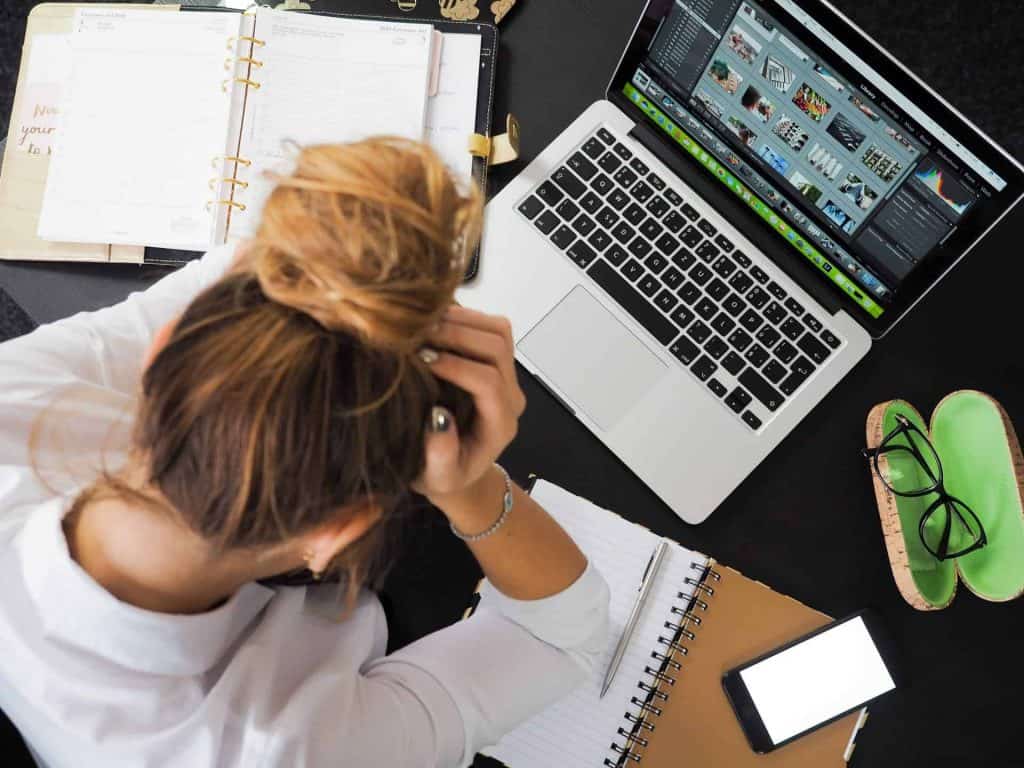 What Do I Do When My Financial Adviser Can’t Cope The financial press have seen what appears to be an increasing number of articles on financial advisory firms that have been having service issues, typically caused by the departure of financial advice and administration staff. As someone who understands the financial services profession, I gather […] 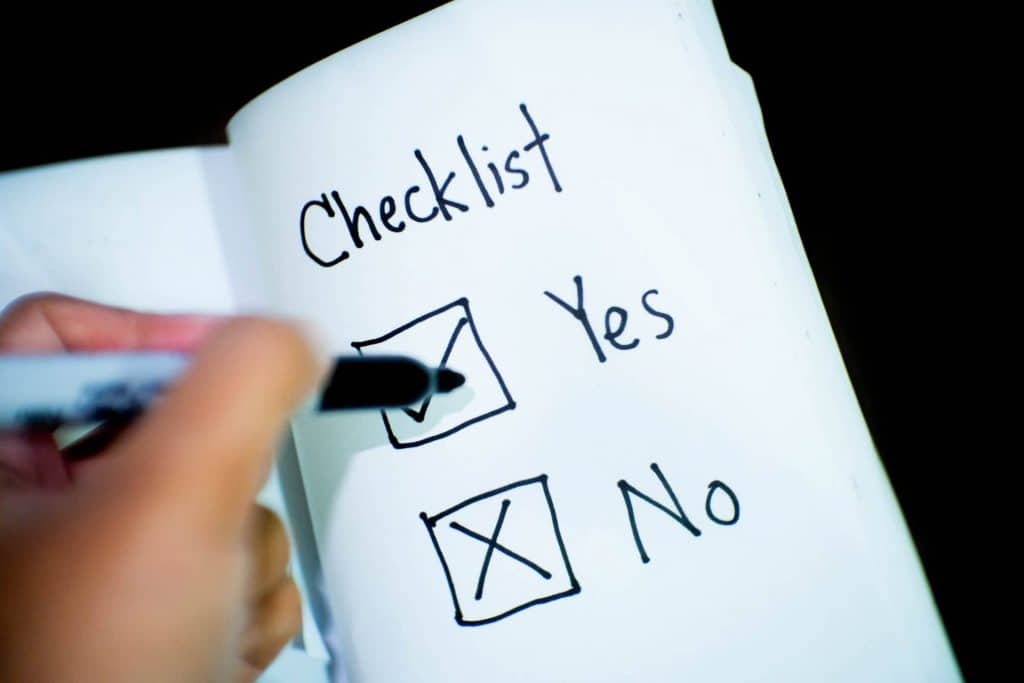 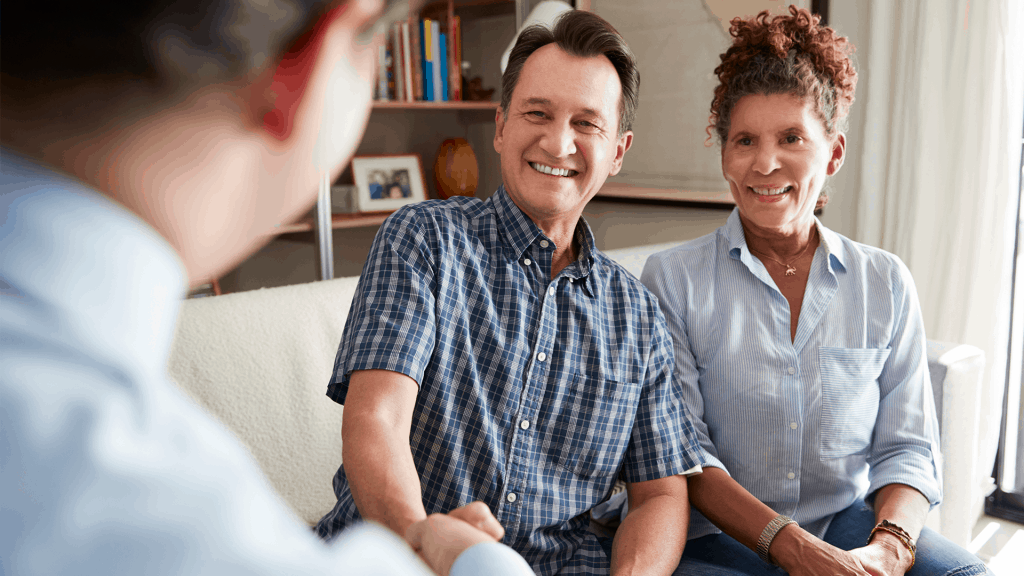 Pension Death Benefits for Vulnerable Beneficiaries The pension freedoms that were introduced in April 2015 improved the death benefits on pensions. For the first time it was possible for individuals to nominate that their pension fund would pass to anyone on death, rather than to dependants only which had chiefly been the case before 2015. […]

An increase to self-employed national insurance? Be careful what you wish for! 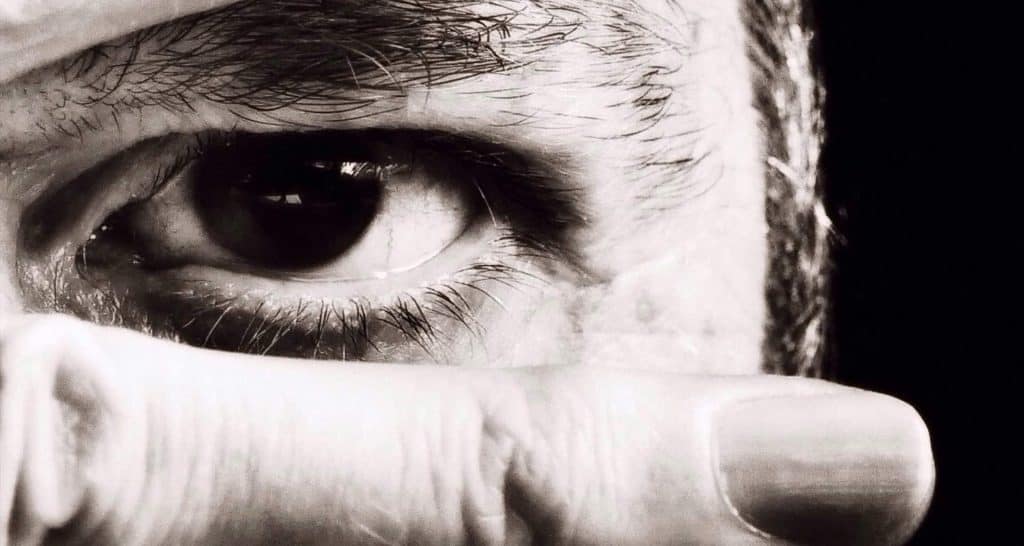 The Chancellor’s budget makes provision for a £360m cost for the abolition of Class 2 National Insurance Contributions (NICs) from 2018; with the self-employed moving to the same single tier state pension as employed individuals. Although the phasing out of Basic and Second State Pensions is a total con for most people in the UK, the […]

Since April 2015, deferred payment agreements have been available from all councils across England that enables people to use the value of their homes to help pay care home costs. Subject to eligibility, the local council will help to pay your care home bills on your behalf. This option allows the delay of repaying the […]