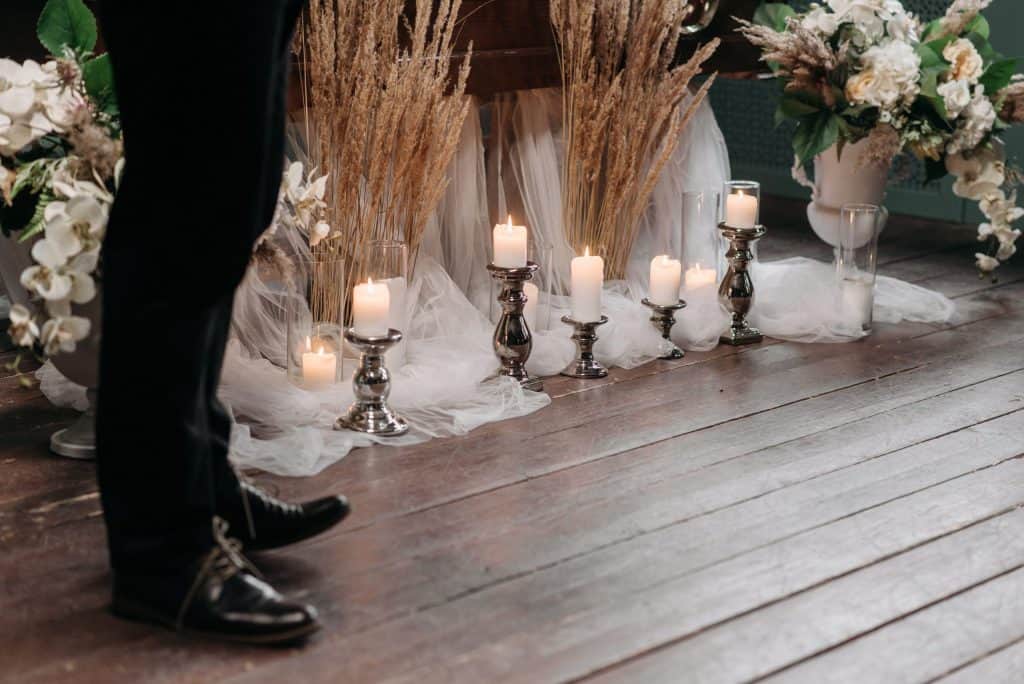 Being able to inherit an additional one-off ISA allowance based on the value of your spouse or civil partner’s ISAs has been possible since 6th April 2015. This is known as the Additional Permitted Subscription (APS). The APS is available whether or not you are inheriting the funds held within the ISAs – although, in […] 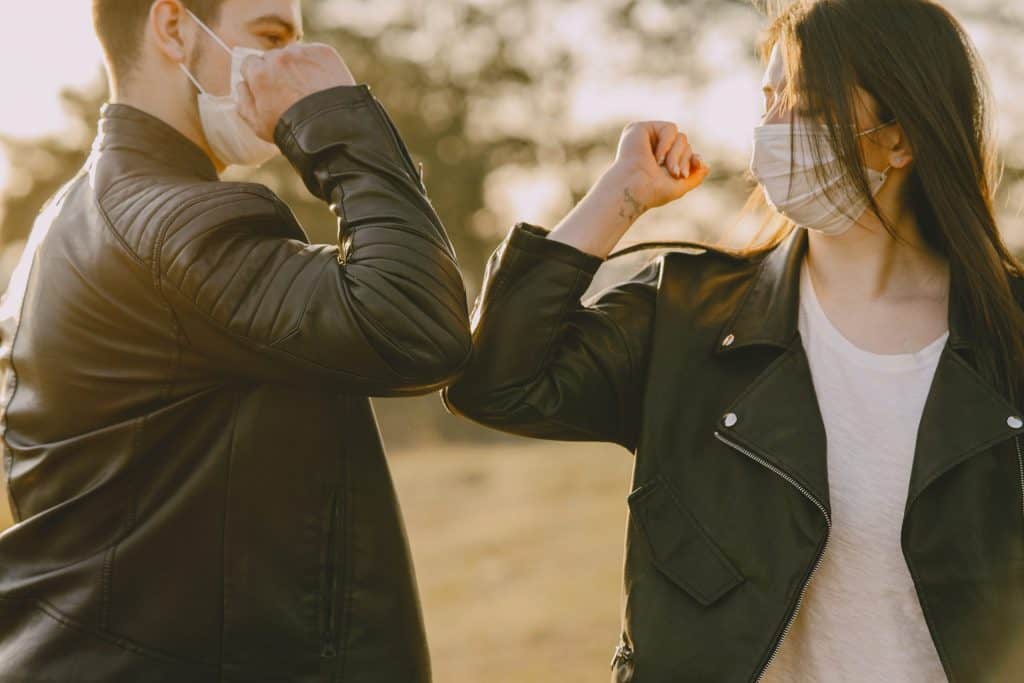 One of the rather unfortunate things in life is that each day we get older. So, whilst of course there are many benefits to this such as reduced working hours, extra leisure time and possibly grandchildren, there are also some less positive aspects to consider. Health is a good example where the ageing process tends […] 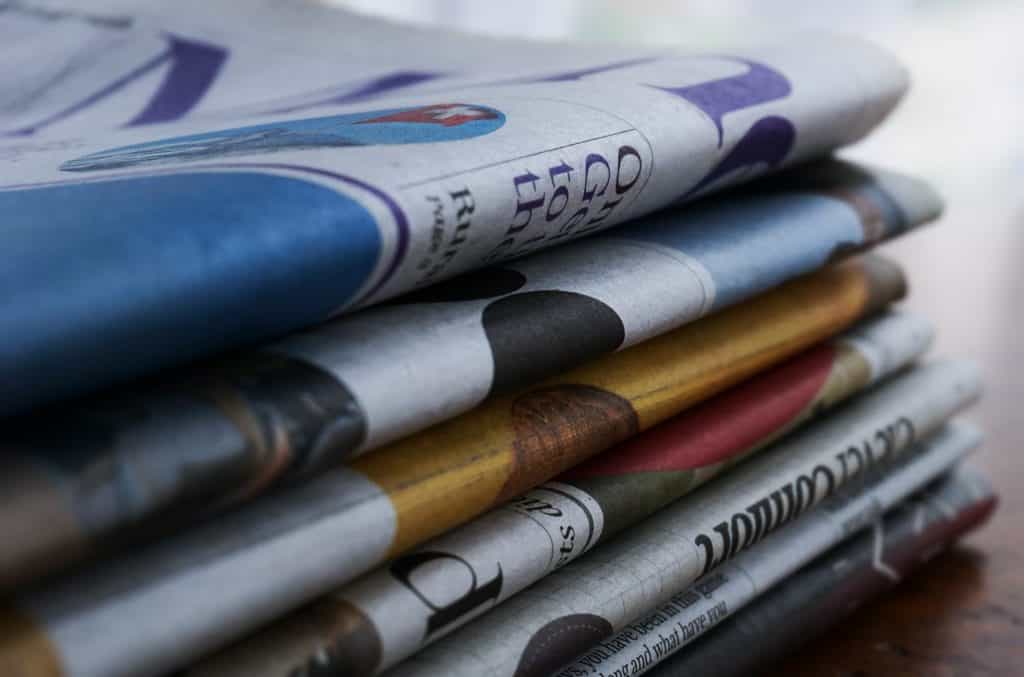 Despite positive government noises following the General Election in December 2019 that there was a plan to tackle social care, the realisation that there is no quick fix means that yet again those with even a modicum of savings (£23,250) will be responsible for paying thousands of pounds in care fees. One of the options […] 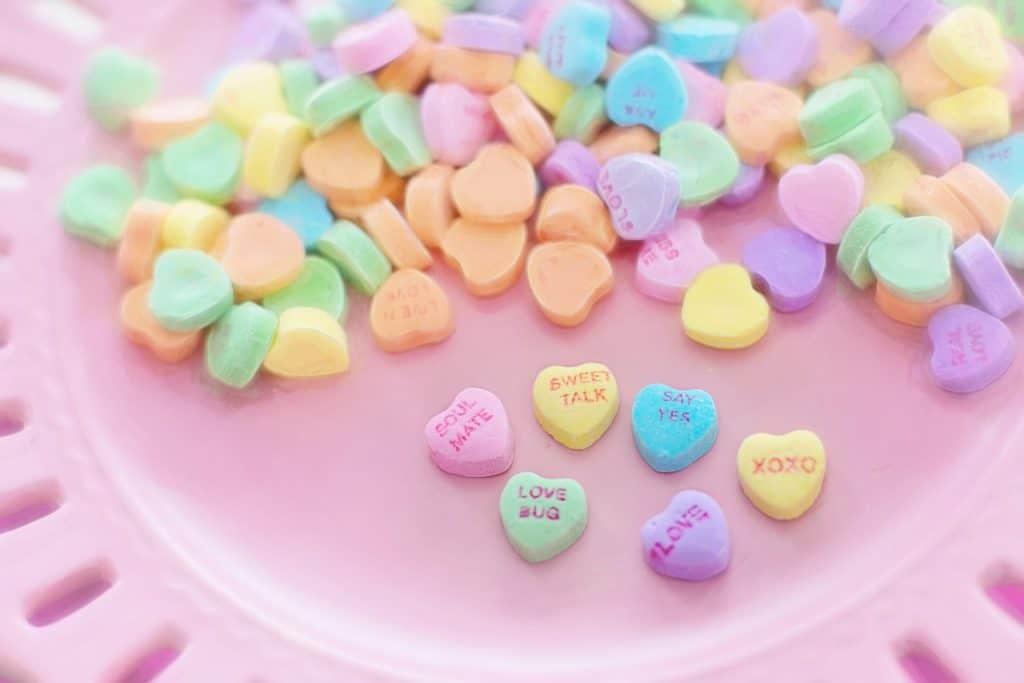 Sharing the Marriage Allowance is a bit of an old chestnut but often comes up in conversation during client meetings. It can produce a rather nice bonus if a successful claim is made. Equally, in the current COVID 19 endemic where jobs have been lost or working hours reduced, many more of our clients or […] 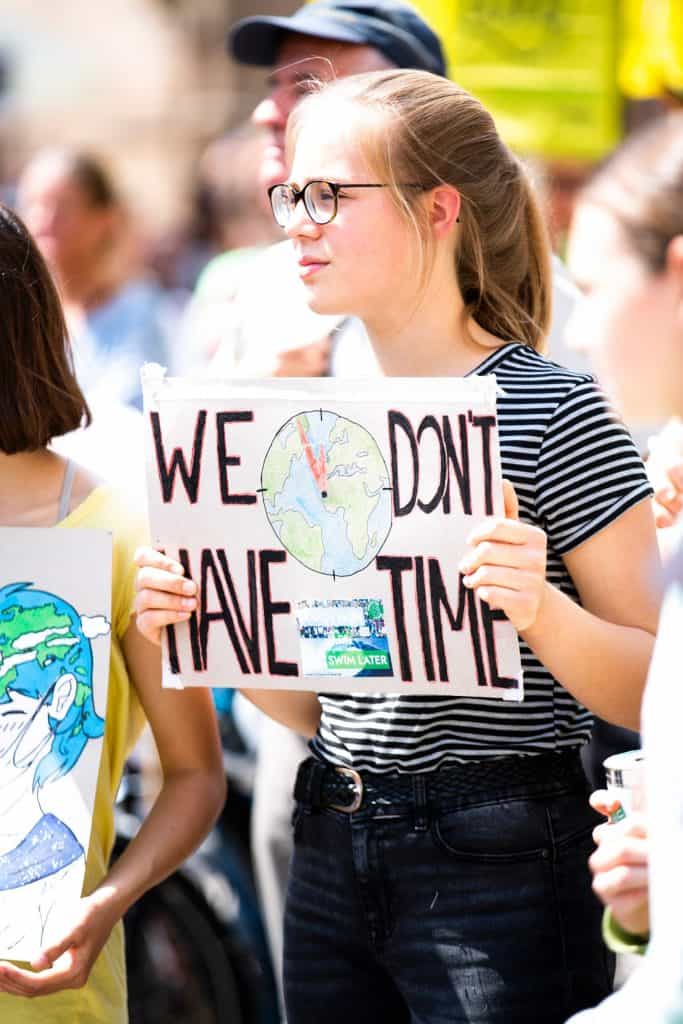 Investing whilst listening to your moral compass or considering your ethical preferences has been around for many years.  Friends Provident entered the market with their Stewardship range of funds in the early 1980s and we should remember that Prince Charles has been talking to plants for well over 30 years.  The spotlight on investing in […]

The slow creep of inflation 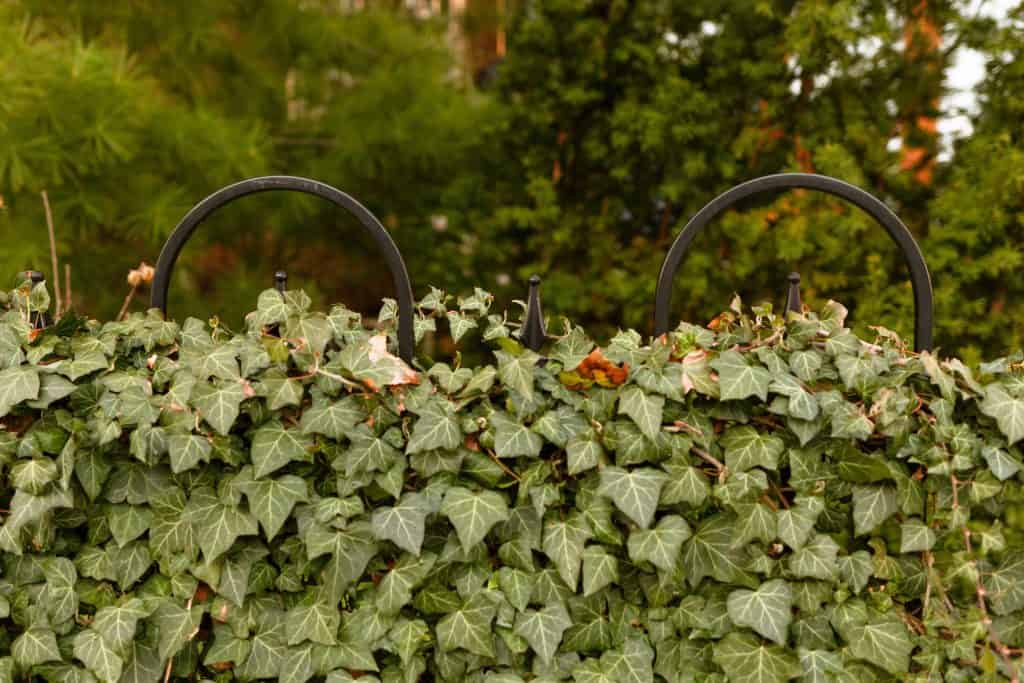 Consumer price inflation, the rate at which the prices of goods and services bought by households rise and fall, is estimated using 3 price indices, Retail Price Index (RPI), Consumer Price Index (CPI) and CPIH (this is CPI including owner occupier’s housing costs).  CPIH has been adopted since 2017 over CPI as being the UK’s […]

Should I continue to hold cash on deposit? 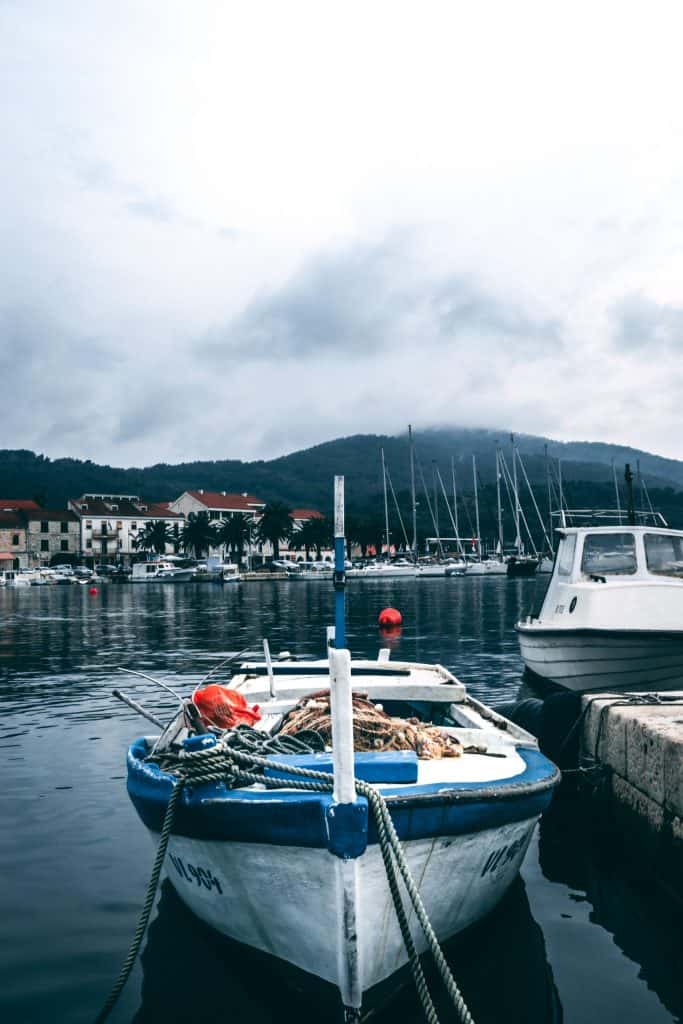 Bank base rates currently stand at 0.1% in the UK with similarly low rates in the US and Europe. I think it is unlikely that there will be much appetite for interest rates to rise in the near future particularly with the enormous levels of debt that governments have been required to take on as […]

What are the main considerations in funding for long-term care fees? 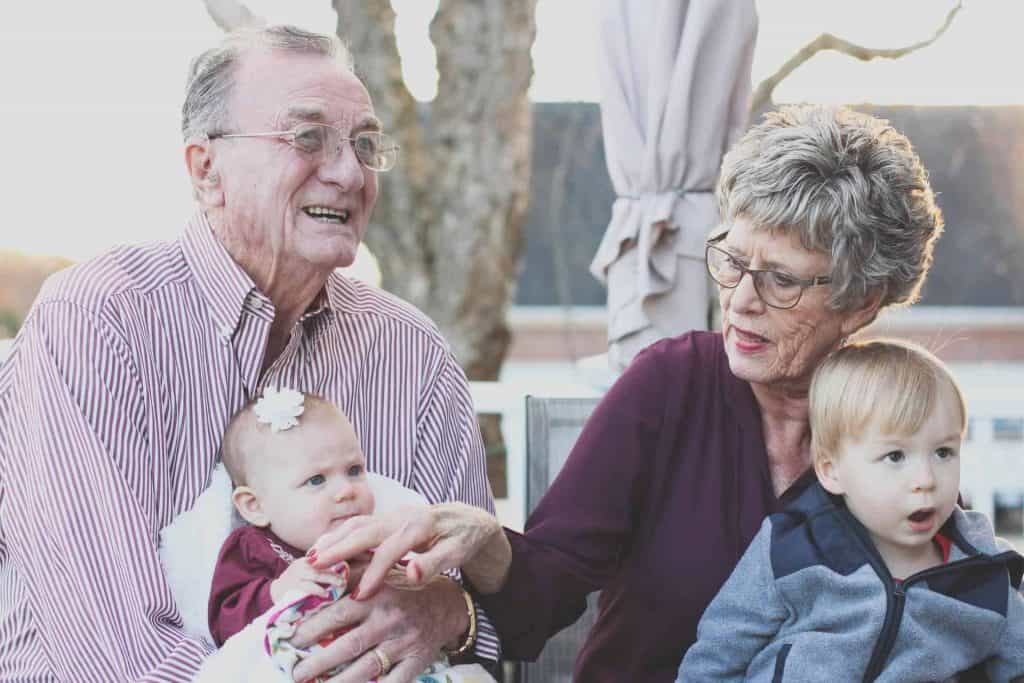 Being faced with the prospect of requiring care for yourself or a loved one can be daunting. It is well documented that the cost of care is expensive and must be paid for even by those with modest assets or savings (currently £23,250 in England for the tax year 2020/21). However, there are several steps […] 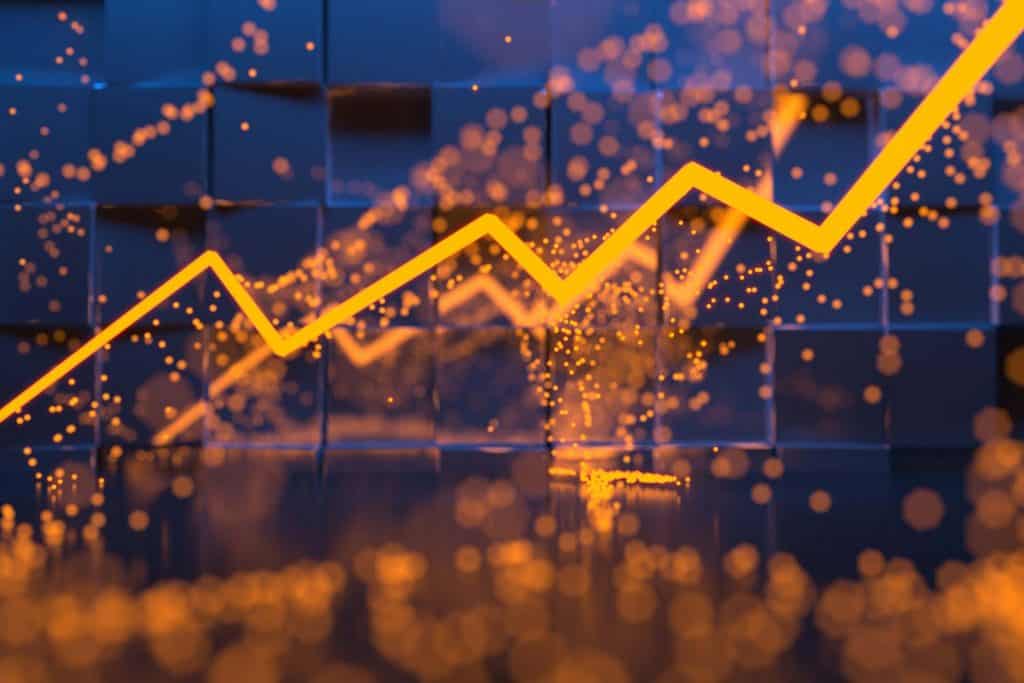 When looking at later life planning and in particular care funding there are many different options available and working out which is appropriate can be difficult. There are various routes, some provided by the state. For those who are thinking about self-funding, there is often a concern over how long their funds may last and […] 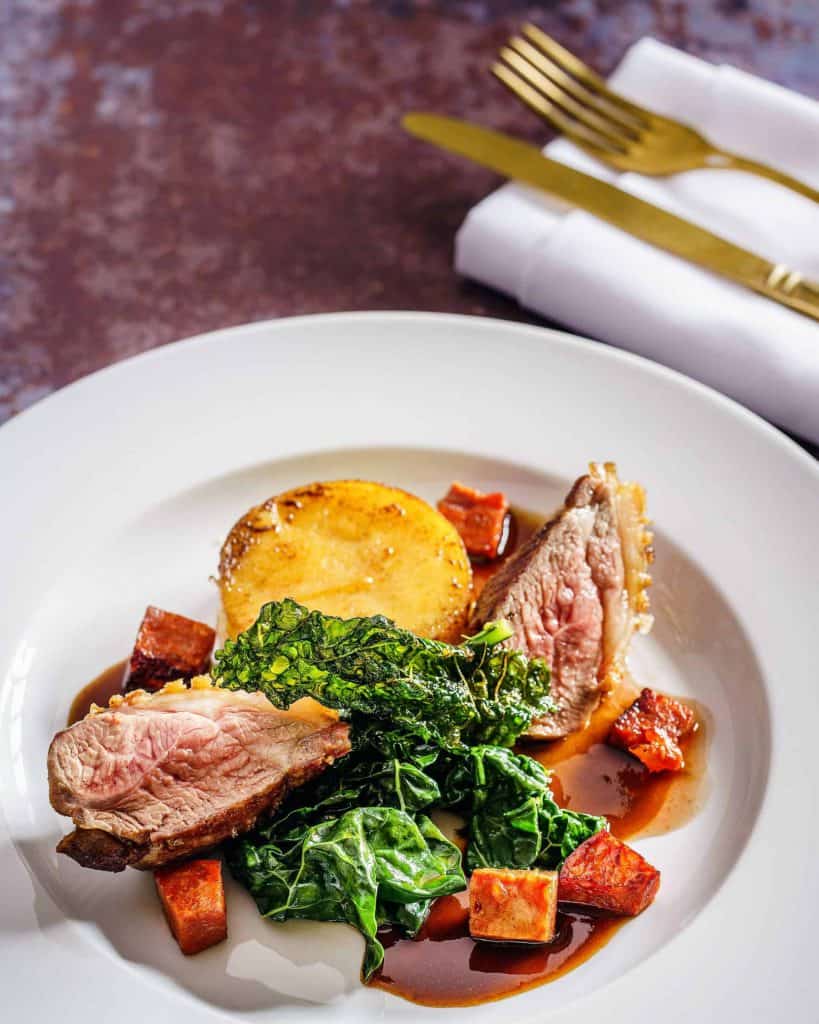 In the current tough economic environment, every penny counts.  Many people have been faced with a reduction in their earnings or have sadly lost their jobs.  In addition, there are those who are either partially or fully retired, whose income may have been reduced by some margin. The Personal Allowance is a tax allowance that […]