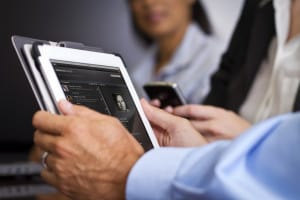 HM Treasury staff appear to be briefing the press that the Autumn Statement will force contractors paid through personal service companies (PSC) to go onto PAYE after only one month of working for a single employer. The PSC stories have appeared in several newspapers two weeks before the chancellor’s statement, which is scheduled for 25 […] 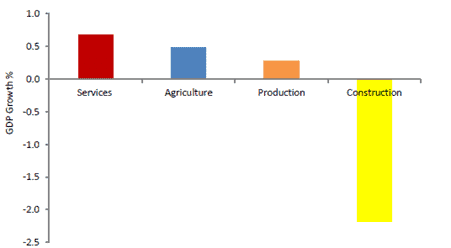 Highlights The UK economy continues to grow at a reasonable rate GDP growth in Q3 2015 was almost entirely driven by the services sector UK employment is at its highest since records began Real wages are now rising at a good rate and will help to support consumer spending, a key driver of UK growth […] 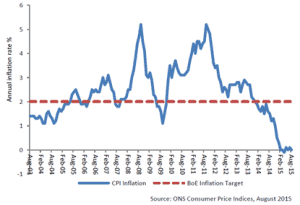 Highlights UK GDP 5.9% above the pre-recession peak Inflation remain low and Interest Rates held at 0.5%, with British Chambers of Commerce predicting a rise to 0.75% in Q2 2016 Renewed momentum in global equities and bonds, driven largely by a strong performance in Emerging Markets Economic Review The third official estimate of Q2 GDP […] 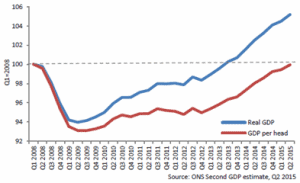 Company owners: should you hoard cash? 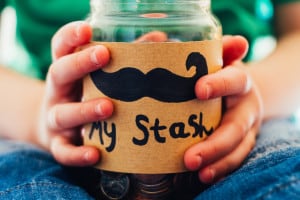 Many contractors operating out of Personal Service Companies (PSC) find that a significant amount of cash reserves build up in their company bank account over time. They are often advised by their accountants to leave as much money in the business as possible, as these funds can be accessed at a heavily reduced rate of […]

Highlights UK delivers longest period of sustained growth since before the financial crisis, with GDP now at 5.2% above the 2008 pre-recession peak Growth largely driven by the services sector Inflation likely to remain at zero over the next few months IMF predicts the UK will be the fastest growing G7 economy throughout 2015, followed […]

Highlights UK growth estimates revised upwards as construction sector performs better than expected. An increased rate of growth is expected for Q2 2015 Inflation expected to remain close to zero over the coming months A rise in real earnings and strengthening labour market are expected to support UK economic outlook in the near term Current […]

Contracting through a limited company: how the Budget makes dividends less efficient, but preferable for most than salary

Changes to dividend taxation The government believes the way that dividends are currently taxed is arcane and complex and is going to overhaul the current ‘tax credit’ regime. This will lead, in most cases to an increase in tax liability, but the strategy of extracting funds from the business via a dividend rather than a […] 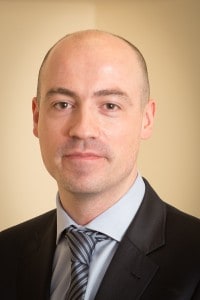