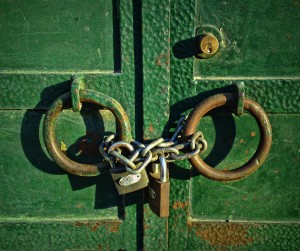 This is a complex area of advice, and there are several traps for the unwary. For example few individuals are aware of the concept of a “Pension Input Period” which may mean that a contribution made in 2007-08 could reduce the allowance in the current year from its maximum level.

However, the same rule can potentially be used to advantage, allowing those able to afford it to shelter, from virtually all UK Tax, up to, or even over £200,000 (in some cases).

Wingate Financial Planning have picked up numerous awards due to our exceptional pensions and retirement knowledge. The writer of this article, Alistair Cunningham, was the FT Adviser Individual Pensions/SIPP IFA of the Year 2011.

This article is available as a high-quality (6.7MB) PDF here,... END_OF_DOCUMENT_TOKEN_TO_BE_REPLACED