Uncategorized | Blogs
Quite possibly the most significant tax-year end ever 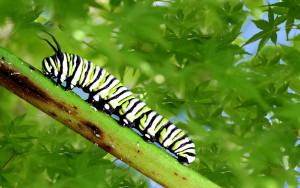 We have written a lot about the changes coming from 6th April 2016, or brought about this year; we thought it could be useful to bring them into one summary post.

Worthy of its own heading, the current government seems to have it in for landlords.

Before the tax-year end we have the milestone of the budget. If you’re intending to plan, you may wish to think about using the 16th March 2016 as a deadline rather than  the tax-year end.

A Lasting Power of Attorney (LPA) is a legal document... END_OF_DOCUMENT_TOKEN_TO_BE_REPLACED

We have written a lot about the changes coming from... END_OF_DOCUMENT_TOKEN_TO_BE_REPLACED