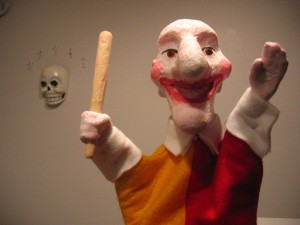 The Daily Mail, Financial Times and Daily Telegraph have all run articles suggesting that pensions may be attacked in George Osborne’s budget. I’ve already written on why this is madness, as we need wealthier people to be pro-Pensions and even question whether the long-term tax take will actually decrease from that which is expected. So let’s ignore my one prior assumption: the sanity of the chancellor.

Assuming pensions are attacked next week, there are four obvious areas:

It’s the annual allowable amounts that the mainstream media have seized upon, and whilst we cannot guarantee changes will not be retrospective there is a solid argument that those who can afford to, and were already planning to make contributions, should do so before the autumn statement on the 5th December.

If you require assistance in this regard we ask you to contact us at your earliest convenience.

Like all such questions, the initial consideration is: “can you... END_OF_DOCUMENT_TOKEN_TO_BE_REPLACED

Four of the Wingate Financial Planning team, at House of... END_OF_DOCUMENT_TOKEN_TO_BE_REPLACED