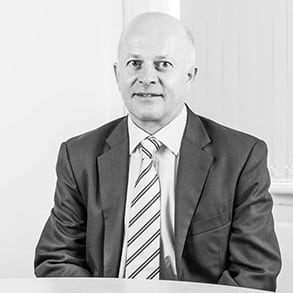 Many people view inheritance tax (IHT) as the unfairest tax of all. First of all you are taxed on income when it is earned, then savings/investments, for the most part, are taxed whilst they are accumulated and then inheritance tax is often seen as the third “bite” on your wealth. Many feel aggrieved that having accumulated sufficient wealth to enable them not to require state funded assistance they are then penalised in the form of IHT when they pass away.

It is often, therefore, better to focus on the inheritance tax you can legitimately avoid rather than the amount that will be paid. For example, if it were possible to arrange your affairs to reduce the inheritance tax bill by, say, £20,000 this is a considerable sum that could benefit children or grandchildren.

Although the rate of inheritance tax has not changed for many years, the reliefs available have evolved. Therefore it is fundamentally important to continue to review your financial affairs and your Will to ensure your estate minimises the IHT bill.

Up until the introduction of this additional relief a common tactic for married couples making their Wills was to leave the house to the survivor on first death (often automatically if the property was owned on a joint tenancy basis) and on the second death for the property and other assets to be left to a Discretionary Trust. Although there are still many reasons why the use of a Discretionary Trust on second death might still be appropriate, the use of such a Trust would mean that the residence nil rate band is wasted; as the house is not being left to ‘offspring’.

Thus, it is imperative that Wills are regularly reviewed to ensure that the assets are bequeathed in the most appropriate people and in the most inheritance tax efficient manner.

The same is true for pension lump sum death benefit nomination forms, and I will cover that off in my next piece, for now please contact me should you wish to review your financial planning strategy.

Take control of your finances