What is the Lifetime Allowance? 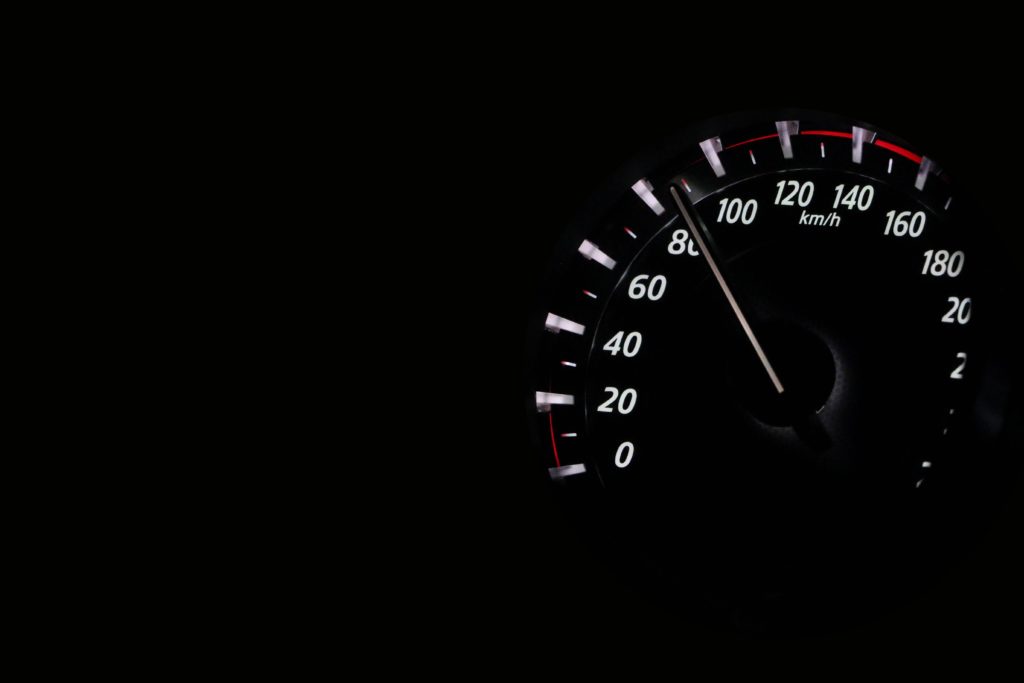 Whilst there is no limit on the benefits an individual can receive or accrue in a pension, there is an allowance above which a tax charge is payable. This is known as the Lifetime Allowance (LTA). In summary the LTA is the maximum amount that can be accumulated in all pension plans without incurring a […]

Pensions – something to get excited about 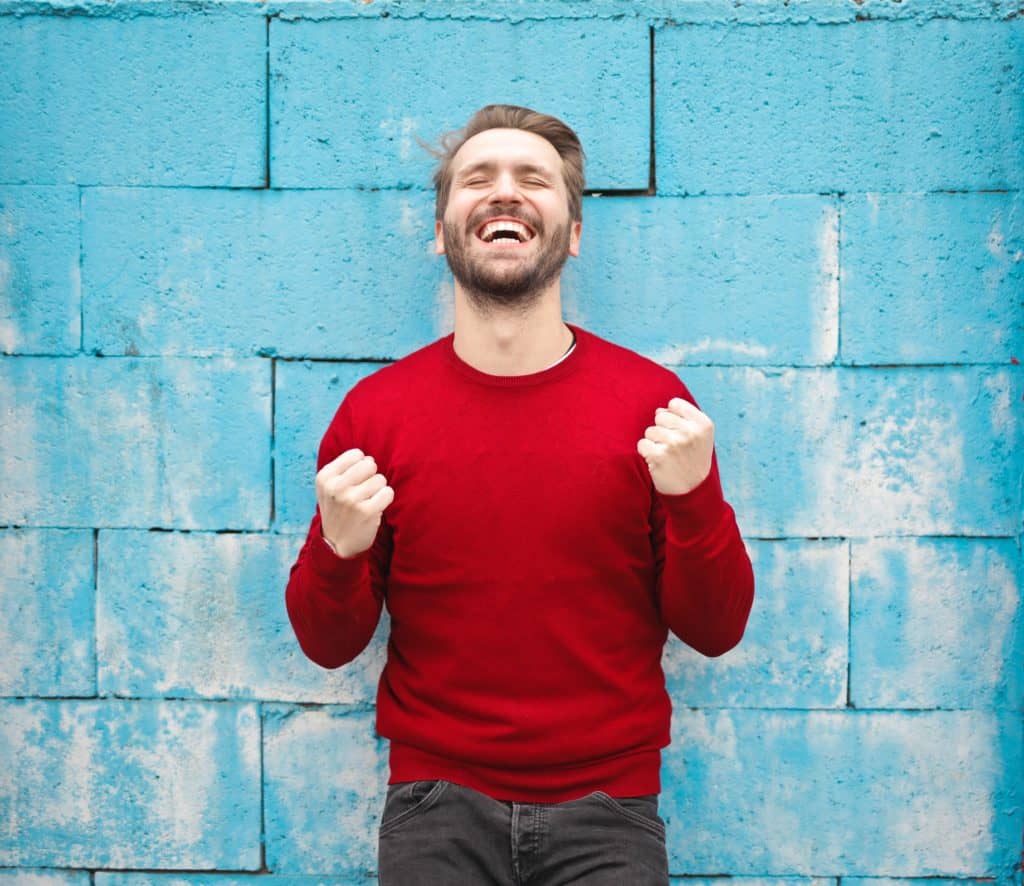 One of the cornerstones of conventional financial planning is making use of pension allowances. For most people an annual allowance of up to £40,000 is available in a tax year (April to April). For those with adequate earnings and sufficient means it is possible to squeeze a total of £160,000 into a pension during this […]

Are you taking too much risk with your investments? 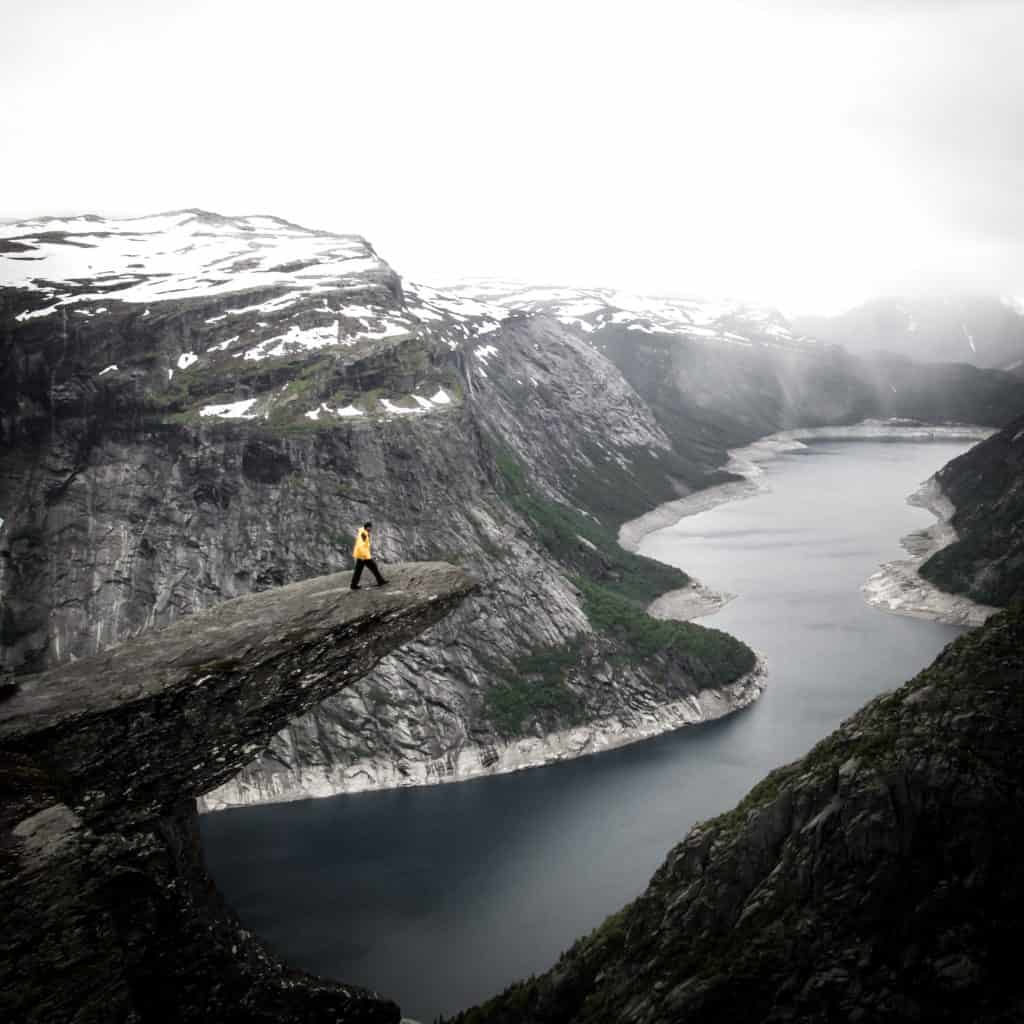