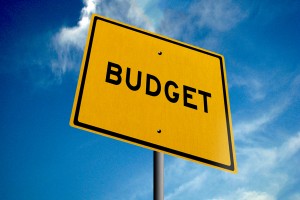 We’ve looked at how the Chancellor’s 2012 Budget might effect four specific client situations. Of course some of our clients may fall into more than one category, but hope this style of Budget summary is useful. Like all generic information please do not expect it to apply perfectly to your situation without Financial Advice, and many of the areas below are not yet the final legislation, or may not be implemented for some time. We have considered:

Pensioners and those dependent on savings and investments for financial independence

Trustees, and those with philanthropic interests or inheritance tax concerns

As always we are willing and able to discuss any of the above, though as detailed in the introduction we await the final detail of the Finance Act 2012 to see how the above proposals will be implemented.

We are used to dealing with Contractors at Wingate Many... END_OF_DOCUMENT_TOKEN_TO_BE_REPLACED

There’s only 6 weeks left to contribution up to £50,000... END_OF_DOCUMENT_TOKEN_TO_BE_REPLACED