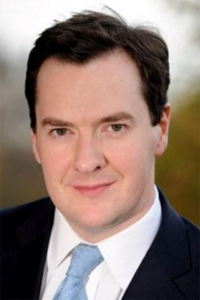 The devil will be in the detail as always, but the three significant changes, with comments are below:

It should be noted that the above is only based on the Chancellor’s statement, and is not law, more detail will follow on HM Treasury’s website later today, with a budget to follow in 2013 and the final Finance Act coming into law months from now. Individuals should seek personal advice.

1For background an MPs pension, if it were £62,500 on a defined benefit (“scheme pension”) benefit would avoid the 55% lifetime allowance tax charge that is paid if an individual broaches the lifetime allowance. A private saver would only be able to provide £26,000 per annum if they wish to buy the annuity as detailed above.

We have written quite a bit about this fundamental change... END_OF_DOCUMENT_TOKEN_TO_BE_REPLACED