We show the long-term trend in the first chart and the last 10 years in the second chart: 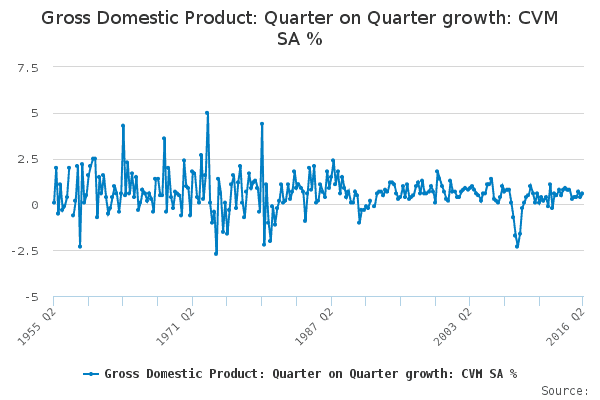 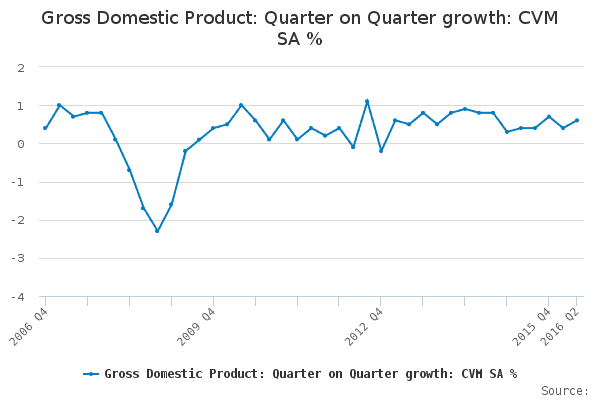 In July, All Unit Trust and OEIC sectors posted significant positive returns, following the EU Referendum Vote to leave. These gains were largely driven by the fall in Sterling. We expect the theme of increased volatility across markets to continue throughout the remainder of 2016, as the political landscape moves along with the next steps in formalising our exit from the EU.

Below we provide a table of the major sectors that we allocate to when constructing our client portfolios. The data has been sorted over 1 month in order of best to worst returns. We have shown returns on an annualised basis for 1 year and above.

According to Fidelity Investors, a third of investors, over 65,... END_OF_DOCUMENT_TOKEN_TO_BE_REPLACED

6th April 2017 saw the introduction of Lifetime ISAs in... END_OF_DOCUMENT_TOKEN_TO_BE_REPLACED