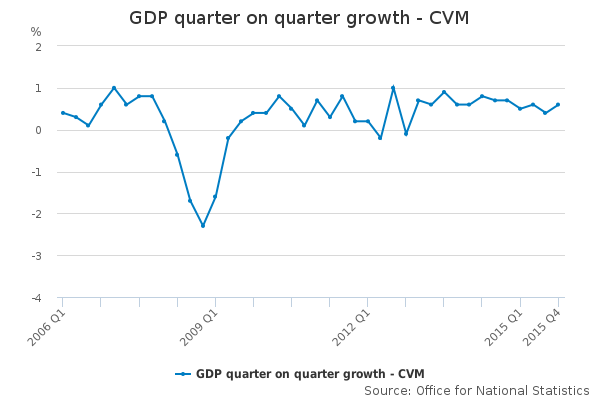 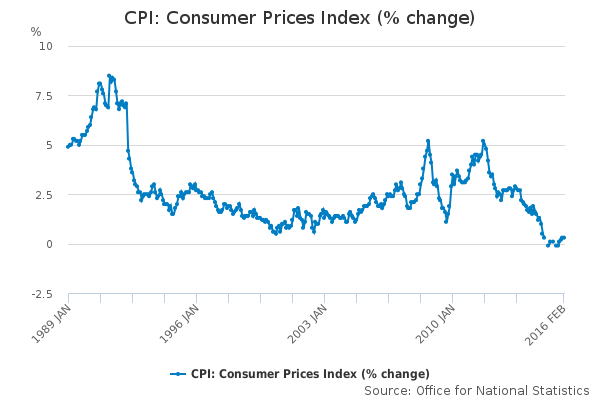 In March, most sectors returned positive results, however, some still remained negative year to date, given the volatile market conditions experienced since the start of 2016.

Below we provide a table of the major sectors that we allocate to when constructing our client portfolios. The data has been sorted over 1 month in order of best to worst returns.

It is easy to think investing is just a matter... END_OF_DOCUMENT_TOKEN_TO_BE_REPLACED